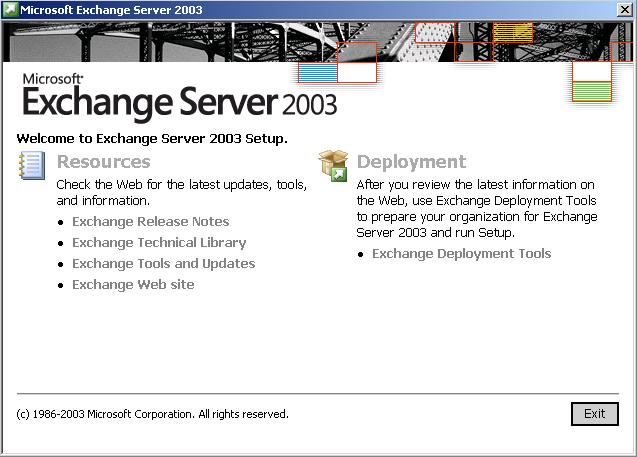 While migrating SSL certificates from Exchange Server 2003 to 2013 doesn’t sound like a lot of fun, it doesn’t need to be troublesome either. We’re going to break down the basic steps and give you some helpful advice and tips on the entire process so that you can get it done and move onto the next item on your to-do list.

As there’s such a difference between Exchange Server 2003 and 2013 – with versions in between the two – you actually have a few different routes you can take to get the job accomplished. What you choose is up to you and may depend on whether or not you have a deadline, how much money you have to spend and other details.

First off, we’re going to go over a short list of the various things you want to do BEFORE you undertake migrating your SSL Certificates from Exchange Server 2003 to the 2013 version. Paying attention to these steps will help make the rest of the process a little easier.

Thank you for choosing SSL.com! If you have any questions, please contact us by email at Support@SSL.com, call 1-877-SSL-SECURE, or just click the chat link at the bottom right of this page. You can also find answers to many common support questions in our knowledgebase.